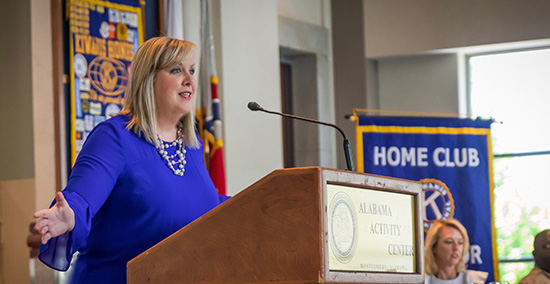 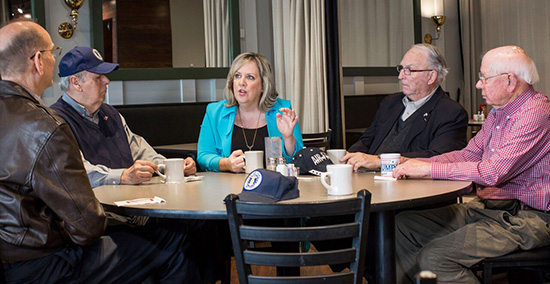 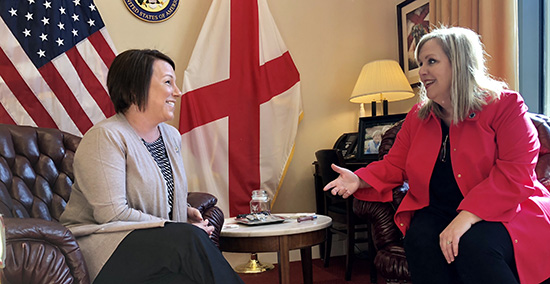 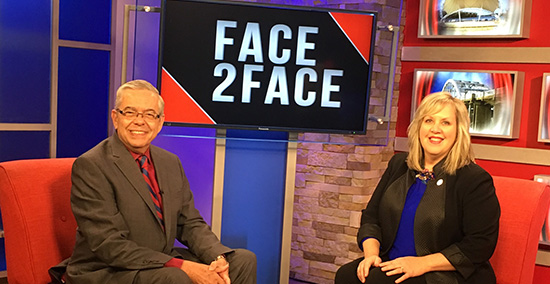 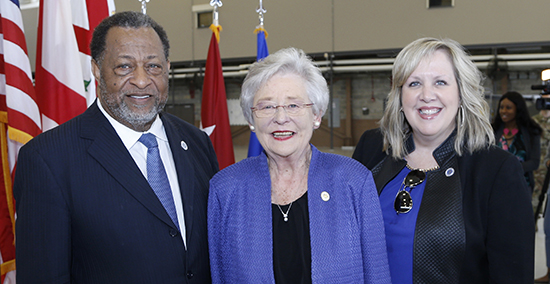 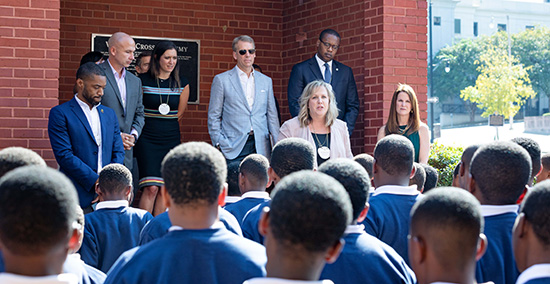 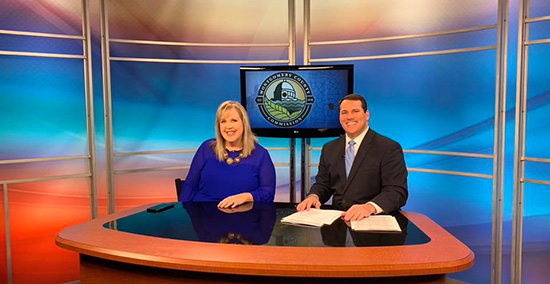 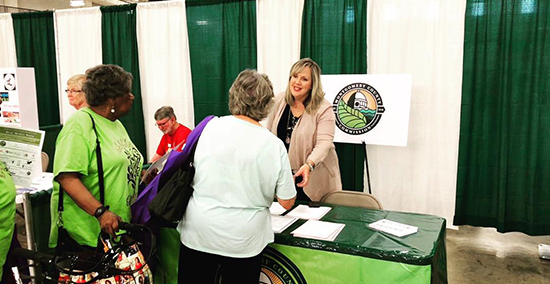 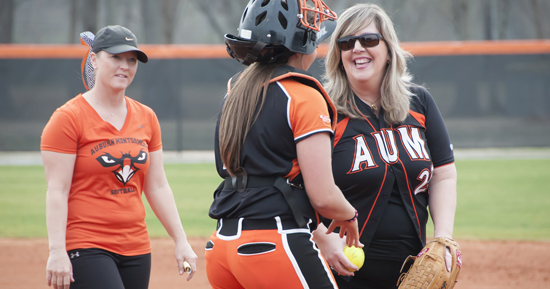 A devoted wife, proud mother, civil servant and cancer survivor, Montgomery County Commission Vice Chairman Ronda Walker is described by most as a bold and courageous conqueror with an uncanny ability to relate to individuals from all ages and backgrounds.  The Montgomery native graduated from Robert E. Lee High School in 1990, then earned an undergraduate degree in History and Political Science from Troy University and then a Master’s in History from the University of Hawaii. Passionate about public service and policy, Ronda worked for several years in Washington, D.C. on the legislative staff of a U.S. Senator and a Congressman. In 2014, Ronda joined the Montgomery County Commission, and in 2016 she was re-elected unopposed for a second term and voted by her colleagues as Vice Chairman.

Ronda is a member of the Troy University Office of Continuing Education and Outreach where she serves as a certified organizational trainer. In this capacity, Ronda travels throughout the state of Alabama training groups in critical areas such as communication, leadership, and handling volatile situations.

Ronda’s life changed forever in December 2014 when she was diagnosed with Stage III breast cancer. A testament to her mental and physical toughness, Ronda never missed a County Commission meeting throughout her chemotherapy and radiation treatments and continued to make a powerful impact in her district. In complete remission today, she credits her experience with cancer for giving her an exciting, new vision for how God plans to use her life through her writing and speaking engagements.

Named River Region Living Citizen of the Year 2016, Ronda is a member of several community organizations. She also serves on the board of the Baptist East Medical Center and the East YMCA. Ronda was nominated for YMCA Man of the Year and was a member of Leadership Montgomery Class XXXIII. Ronda was also selected to participate in the prestigious Leadership Alabama program, Class XXIX. She and her husband Jason, an Auburn graduate and President of Pate Landscape Company, attend First Baptist Church and have four children: Margaret, Eli, Grant, and Hugh. 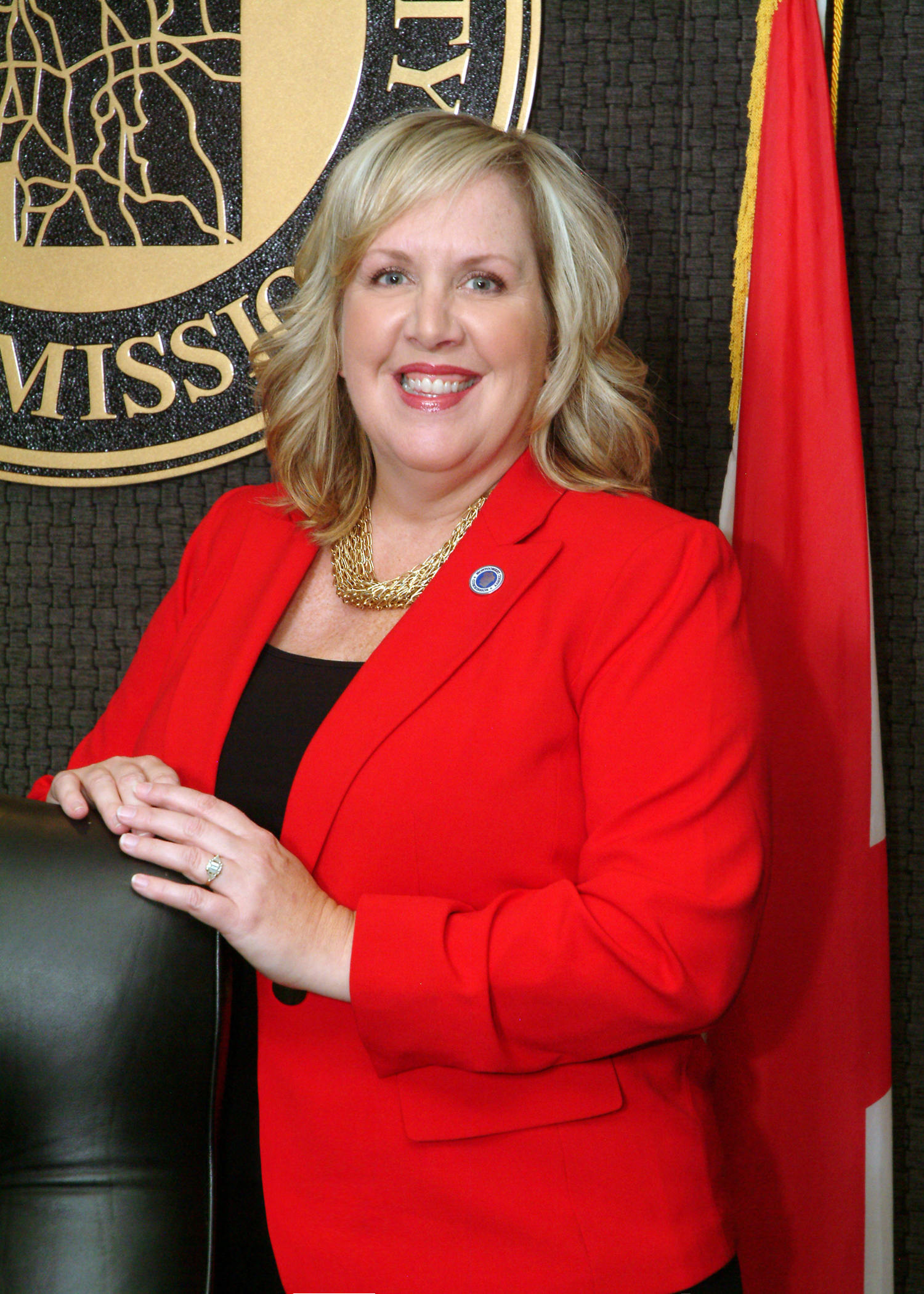