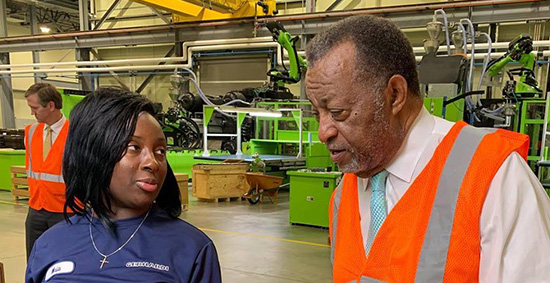 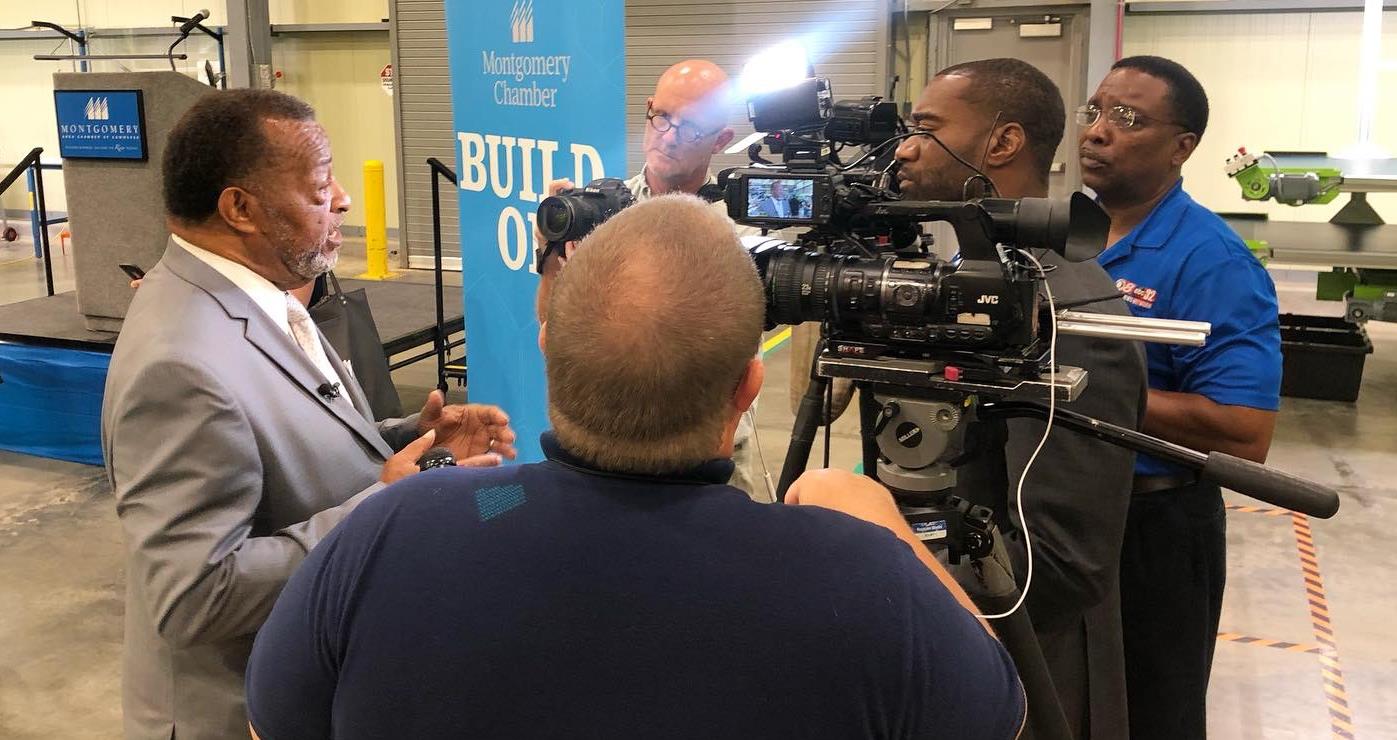 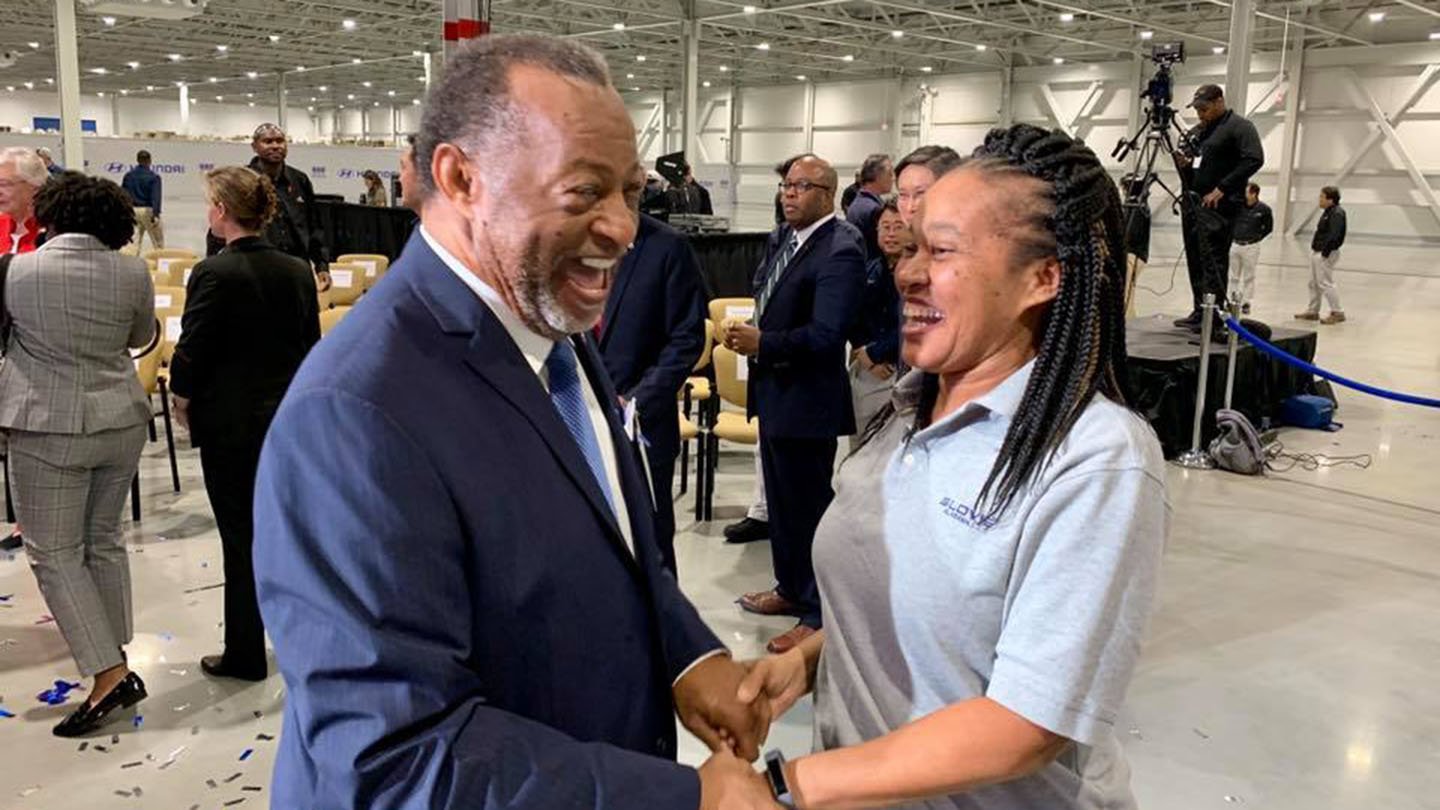 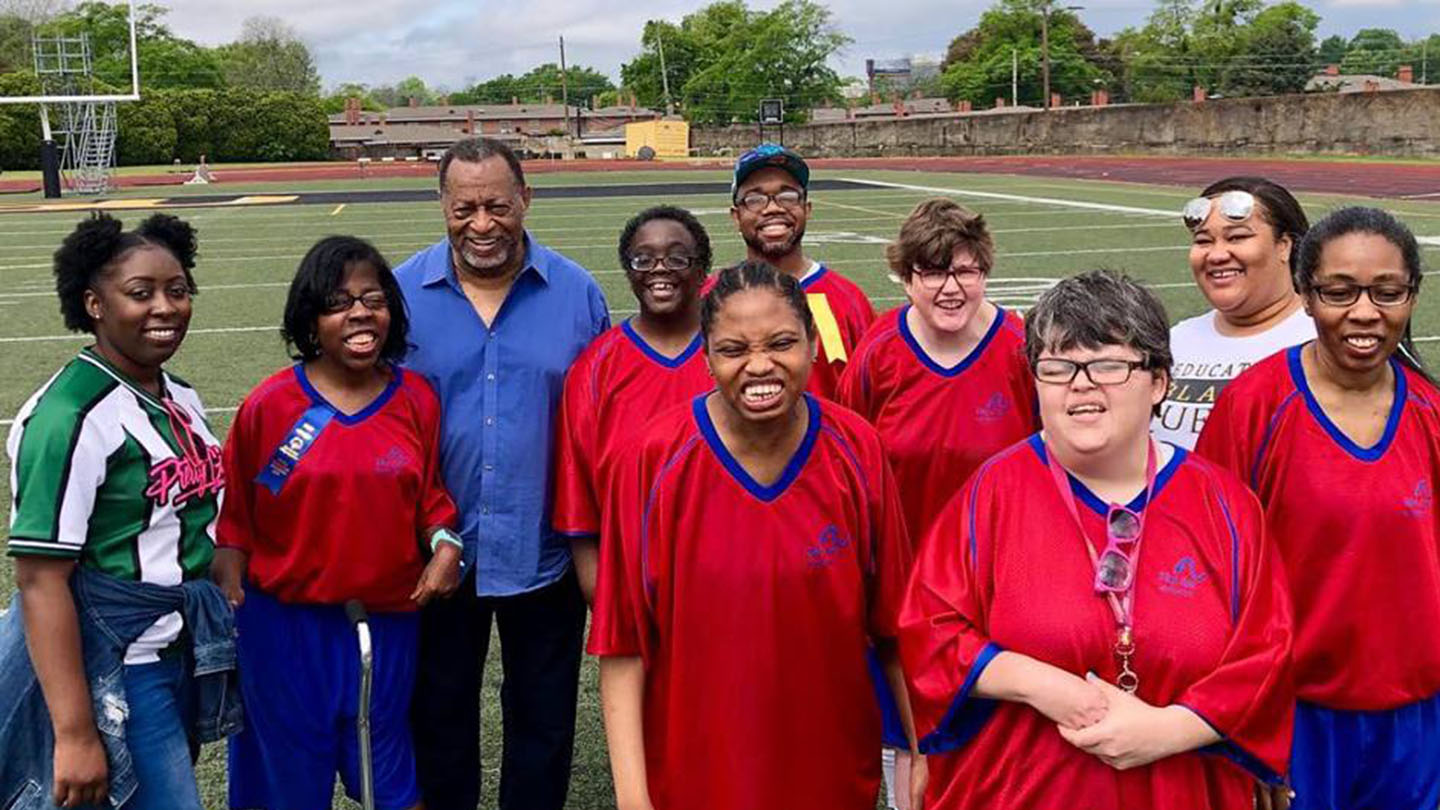 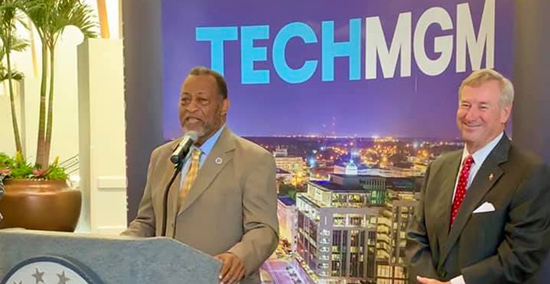 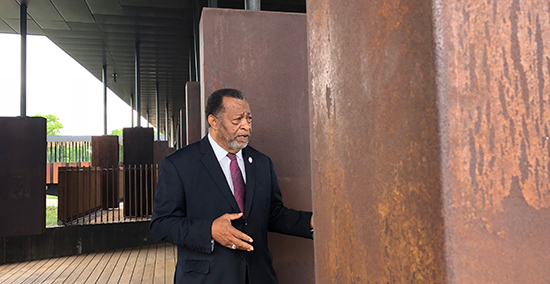 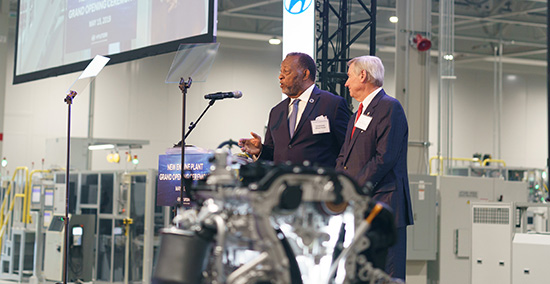 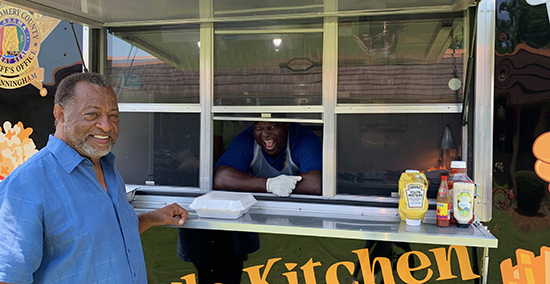 Dean is married to Ronda Jackson Dean. He and his late wife Lillie Hardy Dean have three children, Dawneese Bowen, Elton “Deno” Dean, Jr., and Brandon Dean. He is the son of the late Mary Dean Johnson and Dr. William Johnson.

Accomplishments as Chairman and Commissioner of the Montgomery County Commission 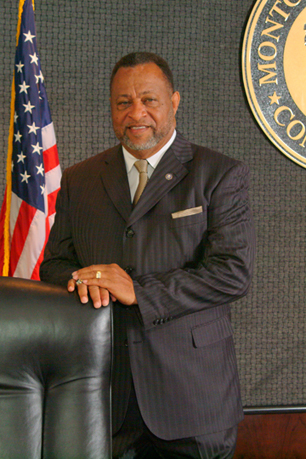