Montgomery County Offices are open to the public. However, in an abundance of caution, anyone entering a County building will be required to wear a mask or face covering, have their temperature checked, and practice social distancing. We ask that you practice safer at home and only visit County buildings when necessary. 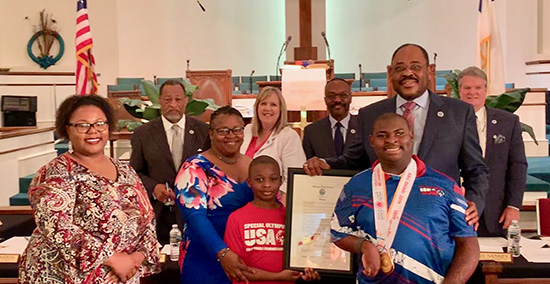 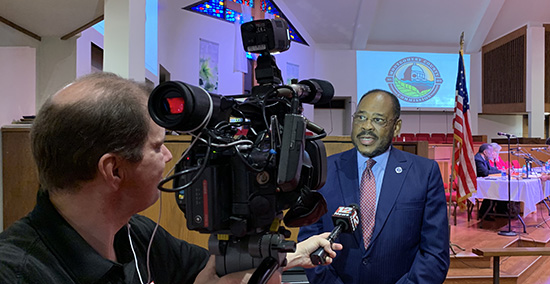 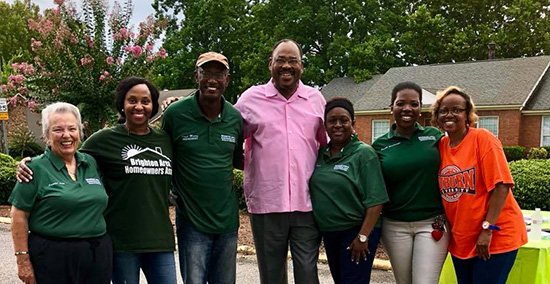 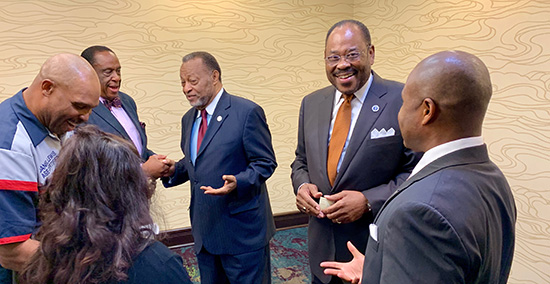 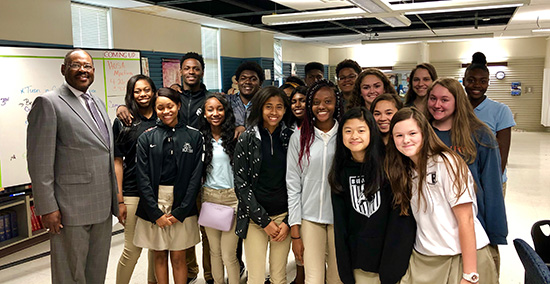 Mr. Harris was born and raised in Montgomery. After graduating from George Washington Carver High School, he enlisted in the United States Air Force at the height of the Vietnam War. Upon his return home, he enrolled in Alabama State University while working full-time for the ICG (GMO) and L&N Railroads. He also worked as a Deputy in the Montgomery County Sheriff Department.

Upon graduation from ASU, he attended law school and upon graduation accepted a position as Corporate Attorney in the Law Division of the Mutual of Omaha Companies where he rose to the position of Vice President and Assistant General Counsel, the position that he held when he retired in 2003.

Since retiring, Dan has earned a Master of Science degree and has generously volunteered his time and talents to various municipal, county, community and church boards. He is married to the former Deborah E. Mitchell they have 6 adult children, 7 grandchildren and 1 great-grandson. They are members of United Evangelical Lutheran Church where he is an Elder. 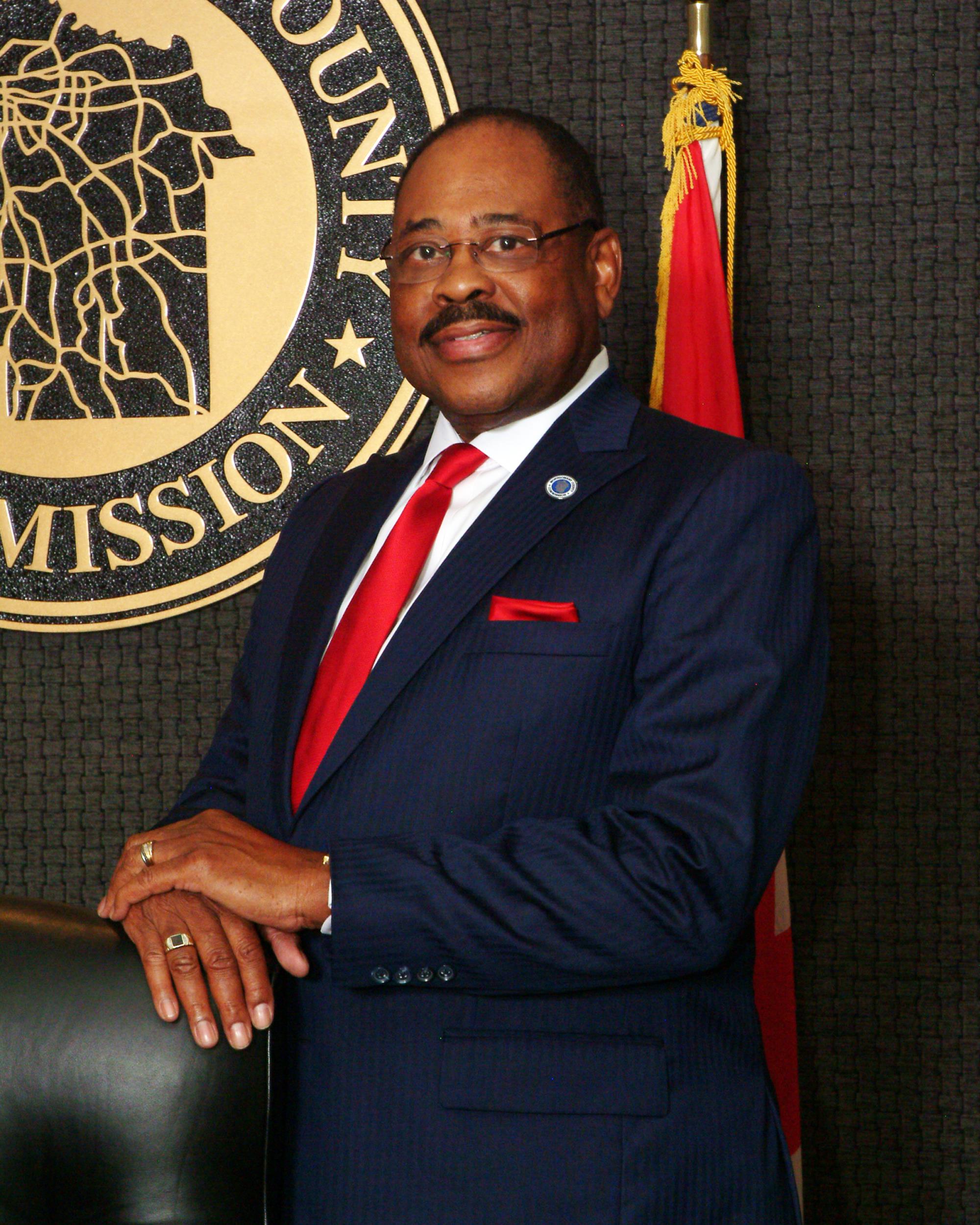